Outstanding General Effect Award
Thank you to the band staff, parents, administration, school bus drivers, and everyone else that played a part in helping these awesome kids achieve this! 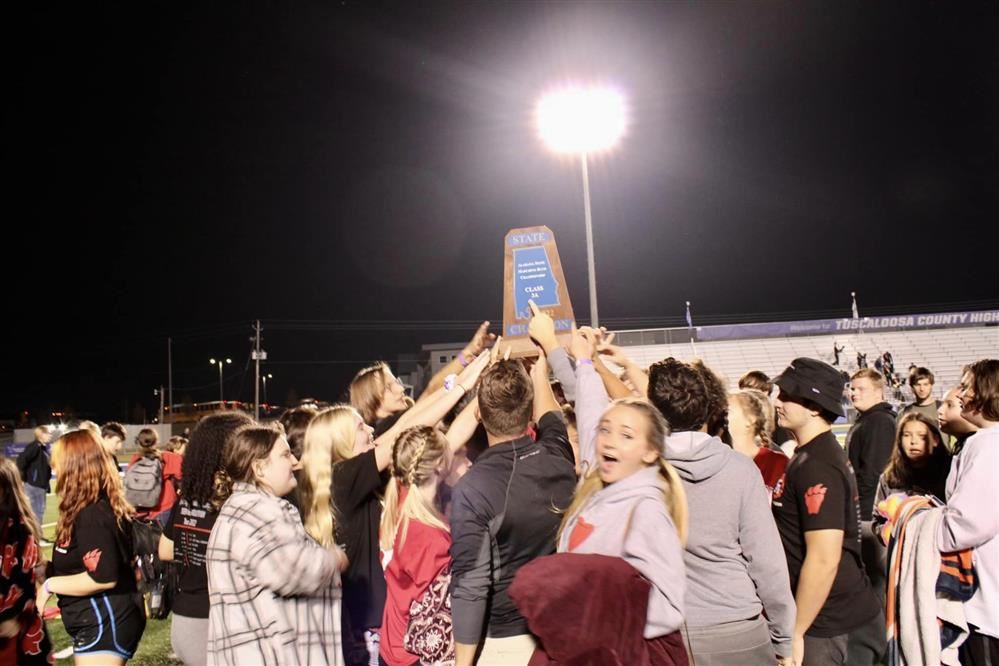 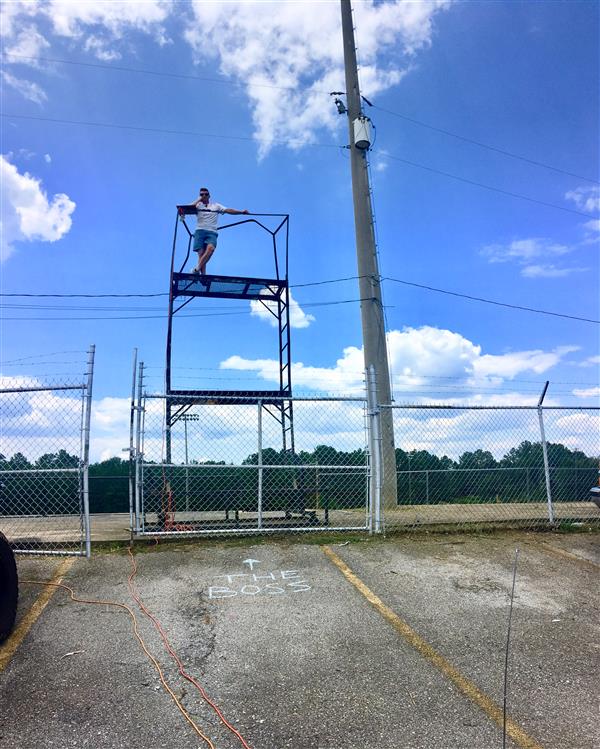 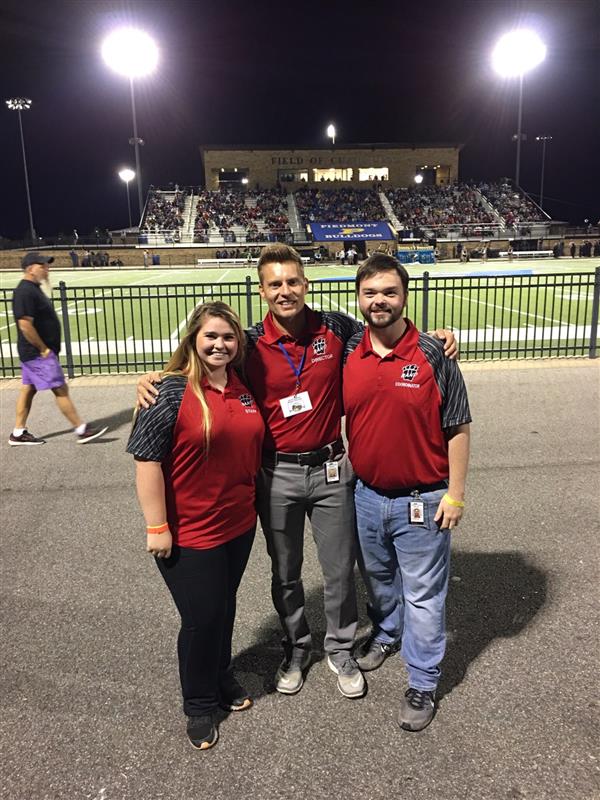 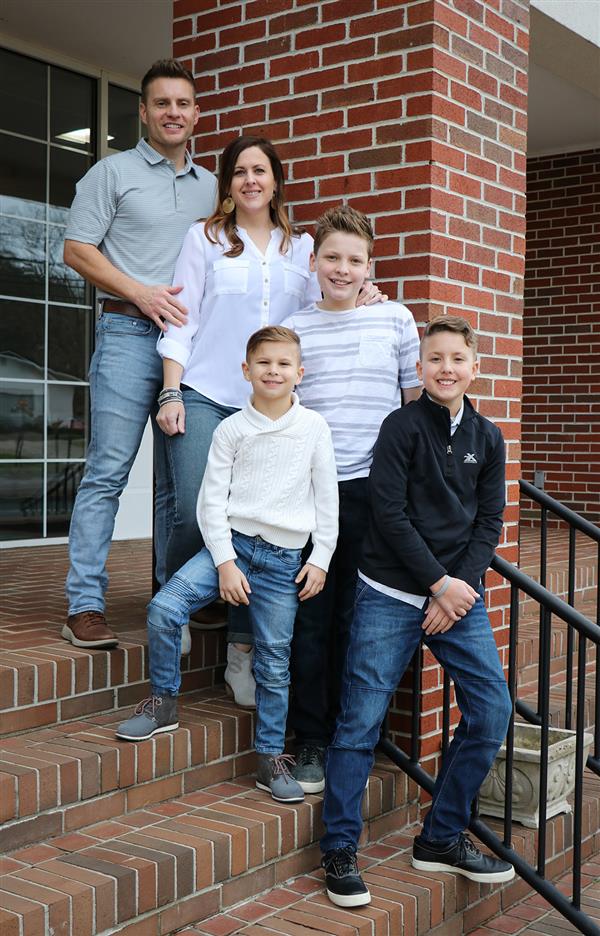 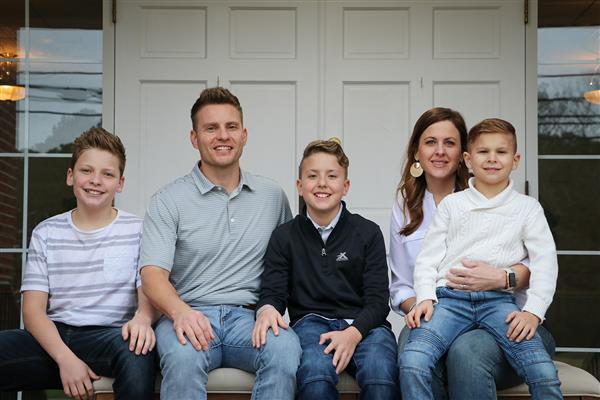